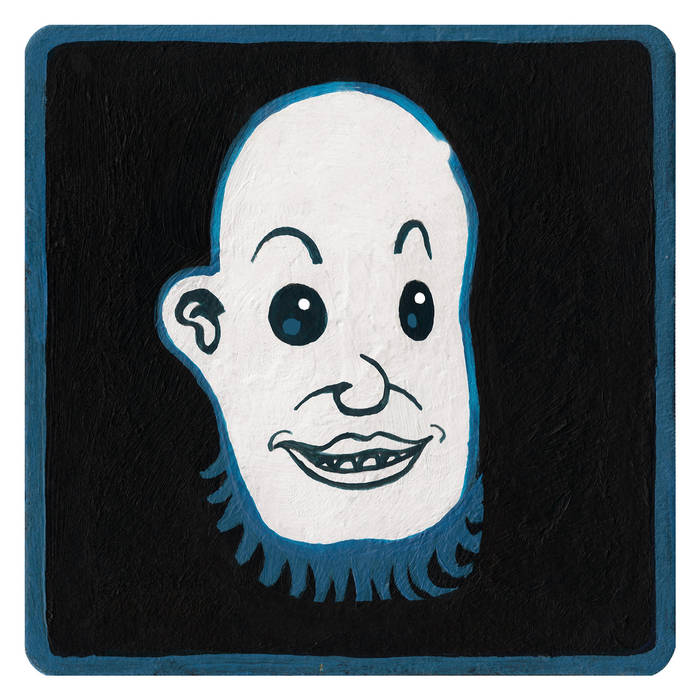 Bored with people taking themselves too seriously Glatze has set out to make you smile, and dance around like a twat.

Bandcamp Daily  your guide to the world of Bandcamp